NEW: Board named a Leader in the 2022 Gartner® Magic Quadrant™ for Financial Planning Software Read now

Breaking free from spreadsheet shackles to improve accuracy, visibility, and the speed of analysis

With increasing amounts of fundraising income from different initiatives around the world, innovative men's health charity Movember was struggling to keep track of its finances across the global organization. Replacing spreadsheet-based processes with the Board Intelligent Planning Platform, Movember streamlined the consolidation of multi-currency financials, significantly reduced annual budgeting time, improved accuracy, and gained a real-time view of operations.

Board gives us what is essentially a real-time view into our operations around the world. This is something that was simply impossible to achieve when we relied on spreadsheets and manual processing. 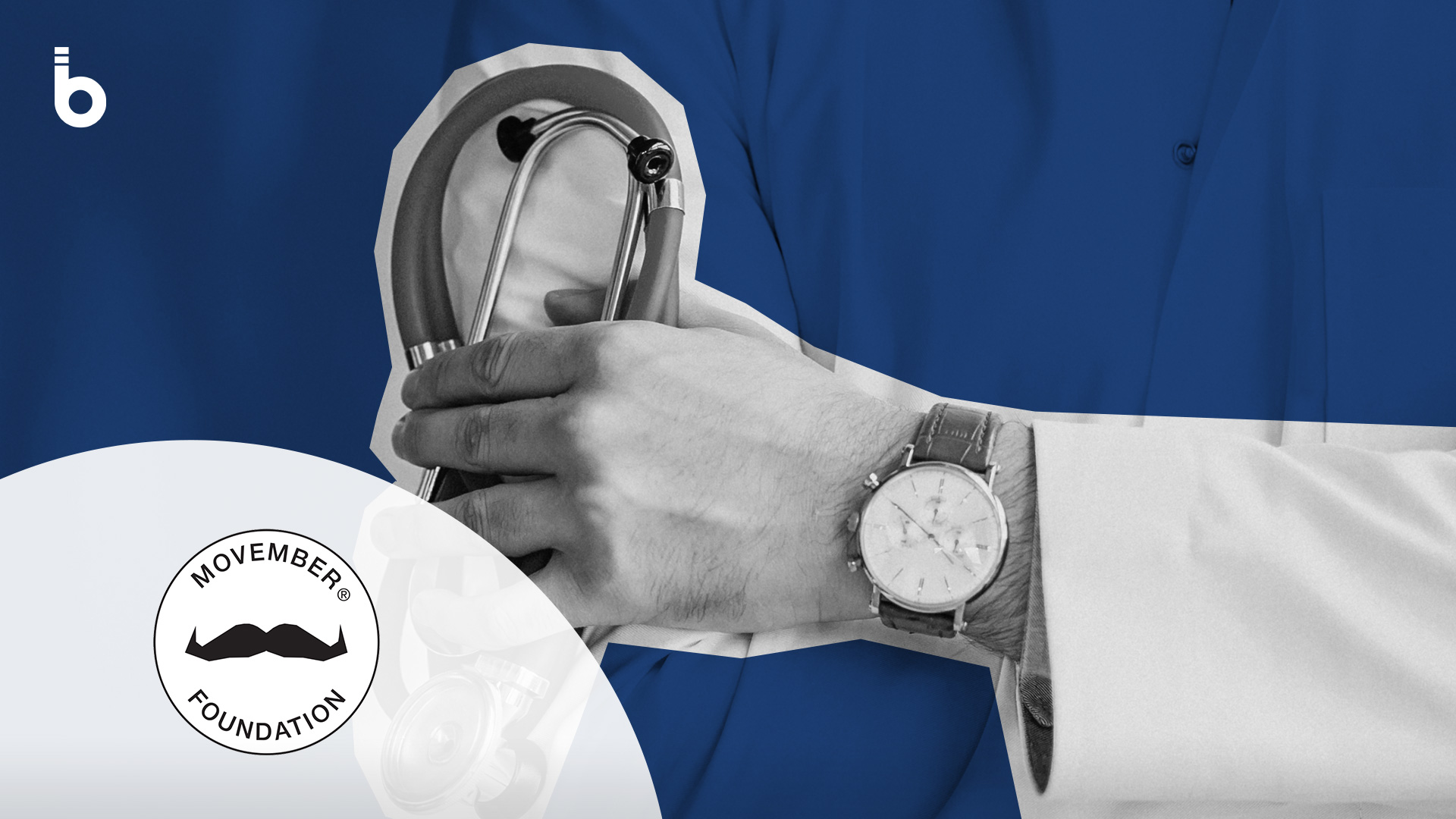 The Movember Foundation is an innovative global charity focused on improving men's health. The organization runs its signature Movember fundraising event each November as well as a range of awareness campaigns throughout the year. During Movember, men and women around the world raise funds by growing or supporting a mustache, getting physically active, or hosting an event.

Since its foundation in a Melbourne pub in 2003, Movember has expanded widely and is now active in 21 countries. The organization has raised more than $1.06 billion worldwide since it was founded and helped to fund 1,250 different health-related projects.

The Challenge: Keeping track of finances in a fast-growing environment

As Movember grew, the task of keeping track of finances became ever more complex. Donations and other sources of revenue from multiple locations and countries need to be pulled together for processing and reporting.

"We were doing everything in Excel spreadsheets," says Movember Commercial Manager Simone Corner. "While this had worked when we were small, as the organization grew it had become ever more unwieldy.

The last time I created a budget, it involved pulling together more than 500 different worksheets for consolidation. I love Excel, but we were about to break it!"

To combat the manually-intensive, time-consuming processes, Movember sought an alternative system for handling financial budgeting, reporting, and forecasting. A requirement specification was developed and a range of alternatives evaluated against it.

Corner says that the key requirements included flexibility, adaptability, and the capability to deal with a dispersed organization working with multiple different currencies.

The Solution: A customizable platform with the flexibility to adapt to changing needs

After benchmarking a shortlist of tools, the decision was made to adopt the Board Intelligent Planning Platform, which unifies Business Intelligence, Planning, and Predictive Analytics in a single, user-friendly interface.

"We could clearly see that Board had the capabilities we were seeking," says Corner. "We were particularly attracted by the way in which it essentially provided a blank canvas that could be adjusted to meet our specific requirements."

Working with Board, the Movember team configured the cloud-based platform so it could provide version control and workflow capabilities. Budgeting and forecasting components were also added, together with a foreign exchange conversion tool.

The new platform was also linked to the organization's existing NetSuite system used for General Ledger activity. Deployment began in July and the system went live in October.

Once fully operational, the Board platform quickly started delivering significant benefits. The collation of financial details from each country was greatly streamlined and the creation of reports made far less onerous.

"We work in a wide range of countries and deal with multiple currencies and exchange rates, but everything is combined and converted into Australian dollars for reporting," says Corner.

Corner says finance managers in each global location can input their details directly into the Board platform and make them available "at the push of a button". The FX tool handles all currency conversions, further streamlining the process.

Having a single platform also removes challenges associated with having to manage multiple versions of spreadsheets. The version control features of Board ensure clarity around exactly what data is used to create reports, with new reports readily generated as fresh data is received.

"We can now also easily combine different legal entities using Board which saves a lot of manual processing. Overall, the difference it has made to our day-to-day operations has been very significant."

Corner says the time required to complete the annual budgeting process has been reduced significantly. Board also allows data from Movember's console system, which tracks donor activity, to be combined with data from the NetSuite-based GL.

When it comes to reporting, Corner says Board provides "one source of truth" that ensures reports provided to senior managers are based on the most up-to-date data available. It has also removed the chance of errors occurring due to mistakes made through incorrect spreadsheet formats or linkages.

"Board gives us what is essentially a real-time view into our operations around the world," she says. "This is something that was simply impossible to achieve when we relied on spreadsheets and manual processing."

Since the rollout, feedback from financial managers has been very positive, with all agreeing the Board user interface makes data entry and processing very straightforward. Corner says work is now underway to widen access to the platform to senior management and Movember board members. There are also plans to integrate Board with the organization's human resources application to realize even more benefits around budgeting and forecasting.

"Throughout the deployment, the support we have received from Board has been fantastic," says Corner. "I am confident we now have in place a platform that can support our growth well into the future." Creating a driver-based connection between capacity, sales, and costs KPMG: The death of traditional forecasting