Kiel, the state capital of Schleswig-Holstein, Germany, has established a unified, city-wide reporting system on the Board platform. This has reduced manual workload, significantly increased the quality of information, and tripled the frequency of budget forecasts. Via a special portal, politicians can access the current budget data on an interactive dashboard at any time and from anywhere. The city is also developing the solution further, merging and consolidating all reporting and forecasting processes in Board, thanks to the platform’s flexible, self-service nature that enables the solution to be owned by the organization.

The intuitive Board platform makes the know-how transfer tangible for us and enables us to further develop the applications independently, even as specialist users. At the same time, Board can be used extremely flexibly so we can, for example, offer an external, interactive dashboard with budget data for politicians

Lars Ludewig
Project Manager in the Office of Financial Management, Budget, Controlling and Finance IT 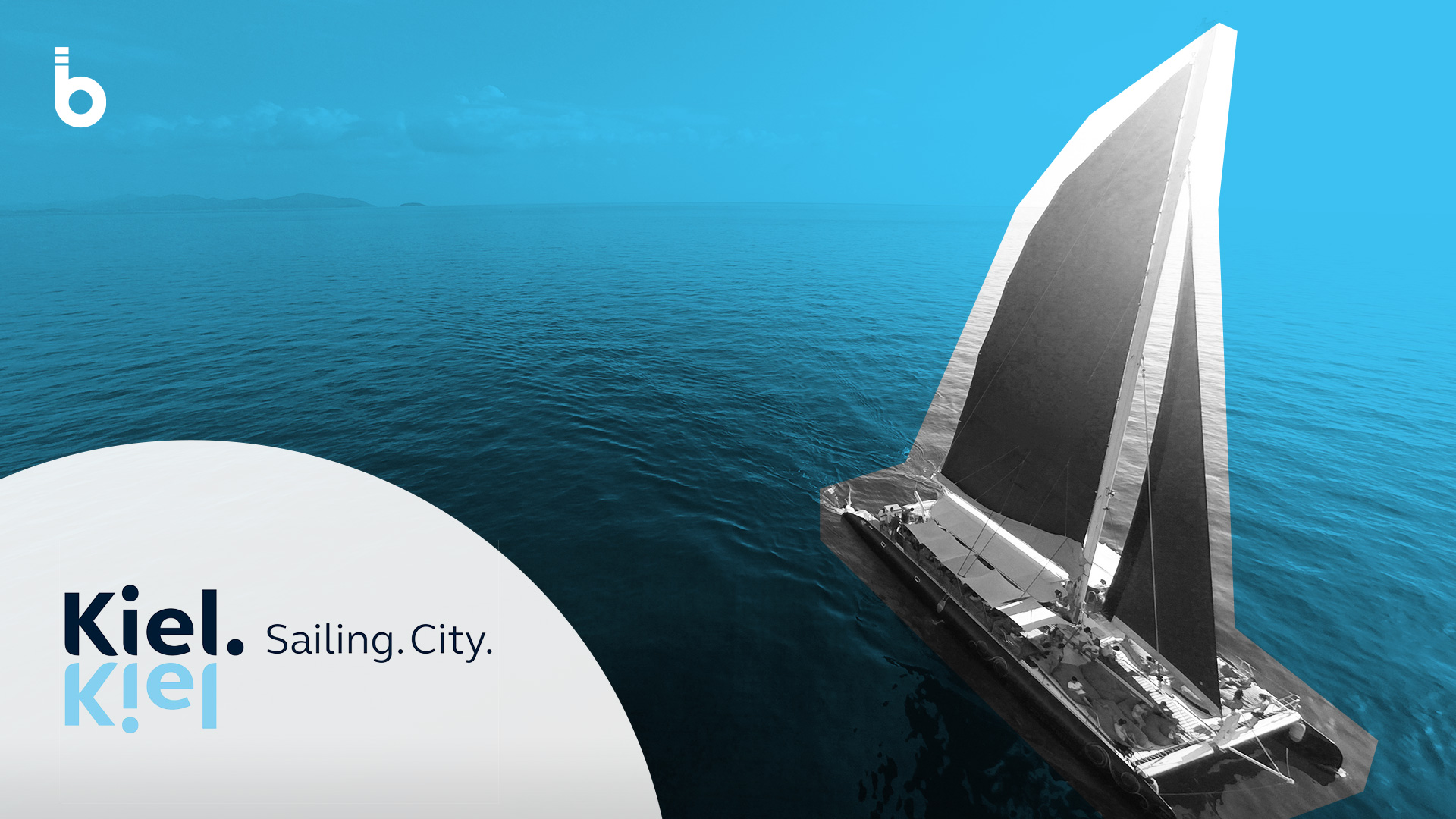 The Organization: The State Capital of Kiel

Kiel is the most populated city in the northernmost German state of Schleswig-Holstein, with almost 250,000 inhabitants. The city's administration is correspondingly large, with over 5,400 active employees, which in turn are divided into 22 offices, five departments and 13 special divisions. In total, the State Capital of Kiel is responsible for an annual budget volume of more than €1.2 billion.

The Challenge: Lack of a citywide reporting strategy

Before the start of the project, a large number of reports were produced in the various areas. However, these were neither centrally controlled nor standardized in a uniform process. In addition, a city-wide reporting strategy was lacking. Not only were different data sources and statuses used, but due to the lack of a sufficient degree of automation, a significant amount of employees’ capacity was tied up in manual preparation processes. The reporting system was heterogeneous, not standardized, and only offered a historical view.

Within the scope of a tendering process, the State Capital of Kiel enlisted the services of linkFISH Consulting as a local partner with experience in optimizing municipal control processes. To achieve the outlined project goals, the following primary measures were identified in conjunction with the linkFISH team:

To ensure all the project requirements were met in the most optimal way, the Board Decision-Making Platform was chosen. In addition to a wide range of business intelligence and analytics functions offered by the platform, Board also features comprehensive planning capabilities, enabling the mapping of individual forecasting and planning processes.

The Board solution: Standardized budget reporting, streamlined forecasting processes, and an interactive dashboard for policymakers

Within only three months, the first project phase – a comprehensive budget reporting system with actual and planned values based on the municipal budget procedure "Infoma newsystem" – was set up together with the State Capital of Kiel’s project team. In addition, the team defined a new budget forecasting process for the operating and investment budgets in several concept phases, which was then technically implemented.

To simplify communication about the project and increase employee identification with the new processes, the system was given the catchy and appropriate name "COAST" (Controlling, Analysis and Steering). This, and the visible successes during the implementation phase, led to a noticeable increase in the willingness of all those involved in the project to cooperate as it progressed. For example, politicians’ interest in self-service information grew, so a dedicated policy portal was developed for them as an interactive dashboard in which they can now access the current budget data at any time and from anywhere using the mobile devices provided.

The training of all users was completed within a few weeks. Since the project was completed, the competence of the Power Users has been continuously expanded through subsequent sub-projects, such as independent further development of the Board reports. Currently, COAST is used by more than 130 internal city users, and that number is increasing. Support for the existing applications and the strategic planning of further expansion stages is managed by members of the internal finance team, enabling the solution to be business-owned.

The introduction of COAST has improved many control processes at the State Capital of Kiel and delivered numerous benefits:

Lars Ludewig, Project Manager in the Office of Financial Management, Budget, Controlling and Finance IT, is very satisfied with the outcome of the project:

The intuitive Board platform makes the know-how transfer tangible for us and enables us to further develop the applications independently, even as specialist users. At the same time, Board can be used extremely flexibly, so that we can, for example, offer an external, interactive dashboard with budget data for politicians.